Shut it Down: A Humorous Look at Sexual Harassment Training for a Serious Topic

We are in an era of heightened awareness of sexual assault on campuses and sexual harassment at work. There seems to be tremendous inconsistency between various work environments about what is acceptable and what is not. , although the laws forbidding sexual harassment are quite clear. In this blog, my former student from last semester, Olivia Longpre, shares a clip from New Girl and her own experiences as she calls for better media education in this important topic. 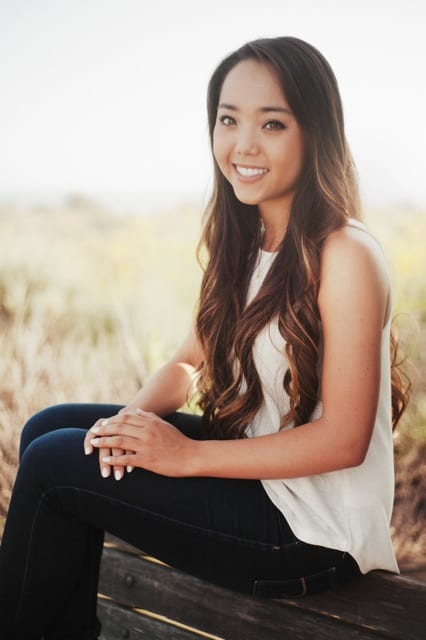 In Olivia’s words:
Shut it Down: A Humorous Look at Sexual Harassment Training for a Serious Topic
By: Olivia Longpre

This clip never fails to make me laugh because no matter how hard Jess tries, she is in a constant state of disarray; it’s to no fault of her own and is partly what makes her character so charming. While this clip is very light hearted in its approach to sexual harassment training, the reality of sexual harassment, particularly in the work place is not.

When covering the topic of sexual harassment in class I couldn’t help but wonder, why is this still an issue? In Jess’s case it is evident that what happened was an unfortunate accident, but even she corrects her behavior by telling Ryan they will need to fill out some paperwork.

I got my first job when I was the ripe age of fifteen and I can still recall the boring sexual harassment video they made me watch in the basement of the building, as part of my “training”. The video, for lack of better words sucked, with its poor acting skills and low quality production but I still got the message. While writing this blog post I did more research on the issue and found an article in Cosmopolitan that made things pretty clear for me.

Cosmopolitan conducted a survey with over 2,000 working females (ages 18-34) and found 1 in 3 have been sexually harassed at work at some point in their lives. The article in Cosmo, written by Michelle Ruiz and Lauren Ahn also claimed, “ sexual harassment hasn’t gone away—it’s just taking on new forms” and I could not agree more. The old sexual harassment training videos are outdated! The 21st century has birthed new forms of sexual harassment that the legal environment is still trying to understand and catch up to.