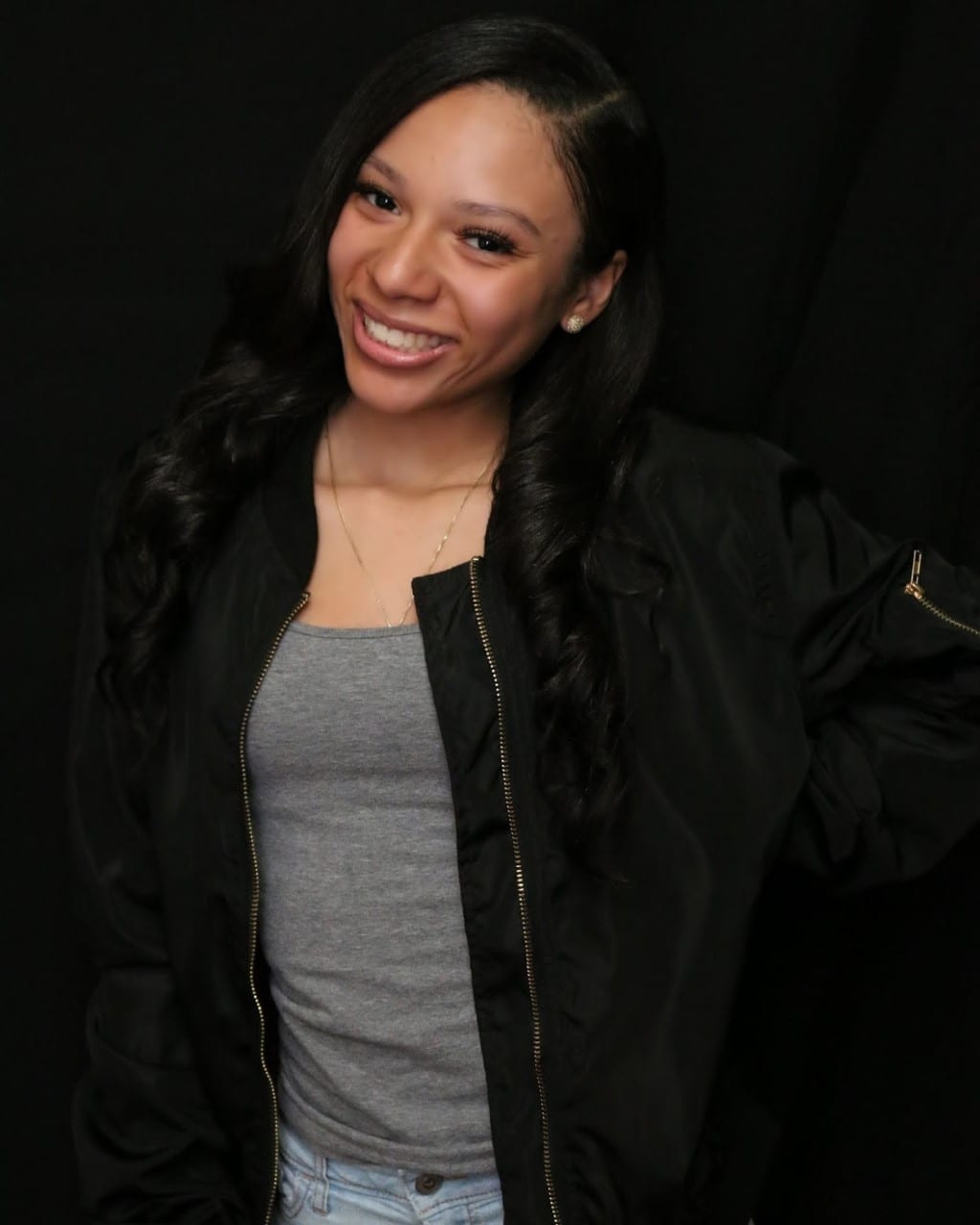 Ermias Asghedom was a rapper, artist, entrepreneur, community activist, father, and most importantly, a leader. Better known by his stage name, Nipsey Hussle was one of our generation’s greatest leaders, especially in the Black community. Well known in the Crenshaw District and surrounding neighborhoods, Nipsey Hussle was a staple amongst the community. He could be regularly sighted in the strip mall that he owned on Crenshaw and Slauson socializing with friends, family, community members and fans. Sadly, Hussle’s life was taken in this same parking lot on the afternoon of March 31, 2019. In light of his death, many of his community efforts were brought to light in the media to be shared with the rest of the world. Nipsey Hussle’s legacy can be felt worldwide because his message was so universal.

In his hit single, Dedication (featuring Kendrick Lamar), Nipsey encouraged his listeners to stay persistent while following their passion, advising that “dedication, hard work plus patience [are] the sum of all [his] sacrifices,” which have allowed him to reach different heights of success despite his rough journey. He embodied his philosophy and encouraged his audience to adopt the same strategy for a similar outcome. His inspiring and motivational spirit made him a transformational leader.

His biggest goal was to uplift his community by giving back, investing, creating economic opportunities and embracing the culture. Despite his gang affiliation, he encouraged positive social change, promoted independence and education, and taught economic mobility. Nipsey used to his platform to effect social, economic and cultural change.

Last year, Nipsey and his business partner came up with the concept of a coworking space and incubator intended for the underrepresented entrepreneurs in the community, which was centered in Hussle’s community. His concept became reality in 2018 with the grand opening of Vector90 in the heart of South Los Angeles. This was only one of his many investments in the community.

Nipsey Hussle’s vision and motivation set him apart from other leaders. As a community leader, he valued perseverance, persistence and resilience. In many of his radio interviews, he exhibited core leadership attributes such as high conscientiousness, high general cognitive ability, high self-confidence and high openness to experiences. Unlike autocratic leaders, Hussle was accessible and willing to share his knowledge from experiences with those around him. Hussle exemplified all of the essential qualities of a leader: charismatic, confident, knowledgeable, empowering, passionate and more.

I have personally experienced the effects of his leadership because I grew up in the Crenshaw District/Leimert Park area. Not only am I inspired and motivated by his music, but I am able to connect to his music on a more personal level. I have both witnessed and experienced his efforts in the Black community and even had the opportunity to meet him and learn about his business model at LMU’s ‘Rethinking theMarketplace’ event.

As an artist, he used his music and words to convey these messages and encourage his community. Although he is no longer with us, his approach to leadership is something that has gained worldwide recognition.